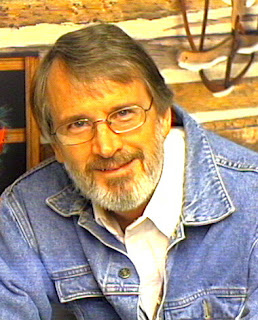 Author BIO
Romantic comedy and romantic suspense are among thirteen completed novel manuscripts and four completed novellas. So far, fourteen of these seventeen titles have been released by three royalty publishers… and two more are expected soon.
I’m co-author of two non-fiction monographs (about librarianship) with a royalty publisher, plus a signed chapter in another book and a signed article in a specialty encyclopedia. I’ve also published articles, book reviews, and over 120 poems; my writing has won nearly 40 awards, including several in national contests. As a newspaper photo-journalist, I published about 150 bylined newspaper articles, and some 100 bylined photos.
I worked nearly 30 years in the field of librarianship. I’m a decorated veteran of the U.S. Air Force (including a remote tour of duty in the Arctic, at  in N.W. Greenland).
I’m the married parent of two and grandparent of six.
Amazon author page: http://tinyurl.com/Salter-JL-Amazon
Facebook author page: https://www.facebook.com/AuthorJLSalter
Twitter:  @AuthorJLSalter

thank you for allowing me to visit. I love a chance to be in your spotlight !!